You’ve gone Primal. Your spouse? Not so much.

Well, alright, he (or she) is trying to eat healthier or at least he’s trying to abide by the new house rules. Maybe he doesn’t really care about the diet but he cares about you and so he smiles and nods while you rant and rave.

You pity him. He’s still fat, still depressed, still lazy, still forgetful, still hungry all the time, still impulsive, still smelly, and you? You haven’t looked and felt this great since high school.

But he’ll come around, right? Once he sees the amazing transformation you’ve made, he’ll have to jump on the wagon sooner or later, won’t he?

Some people get lucky. They go Primal and their marriages succeed. Actually, there are a whole lot of successful Paleo couples out there but not all of them involve two Paleo partners. Most of us have spouses who end up tagging along at 70/30 or maybe less. Maybe that’s fine and maybe it’s not. It all depends on the luck of the draw, your tact, the level of junk food addiction present, the severity of conditions and deficiencies, or the extent of problems the couple suffered before.

Your Spouse Is Not a Project

No matter how much your ideas make sense you aren’t likely to change your partner. We all have our own unique needs, motives, emotions, intelligence, and our very own time for making changes. It is not our job to change our partners but to find one that we can accept for who they are.

But things might get a little complicated when you suddenly find yourself a new person.

So, the question is, can you live with your spouse after this major metamorphosis? Can you flutter from your chrysalis a new and colorful person while the worm remains glued to his old ways?

I’m not saying that you shouldn’t stand by his (or her) side (and possibly enormous backside). But the truth is your spouse may never change. Is that okay with you?

Scientific American reported that birth control pills affect a women’s taste in men. If a woman starts a relationship on the pill (which so many women do) and then she goes Primal, or even just quits the pill, her hormones can be altered in such a way that her attraction to one type of man actually shifts (was this ever the case with me!). At this point there’s not much she can do, she’s no longer interested.

Nutritional deficiencies can affect a person’s psychology which can erode a perfectly good marriage over time or even confuse a person into sticking with a bad marriage.

Magnesium and vitamin D deficiency, for example, can cause symptoms of depression. Deficiencies of magnesium, zinc, iron, B6, and others can make a person irritable. Lack of saturated and omega 3 fats in the diet can contribute to mood disorders. Zinc deficiency can cause low libido in men and women. An imbalanced gut ecology can lead to social embarrassment and irritability.

Food allergies and food chemicals like food colorings, MSG, and the slew of other chemicals we daren’t pronounce in the presence of those more educated than ourselves, also cause uncalled for, extreme, or sudden mood changes.

Unless you were one of the lucky few, you’ve had your fair share of irritability, emotional breakdowns, and short fuses – all a product of false moods, or food moods as I like to call them.

Once this stuff is out of your body, you’re eating ample nutrients, your blood sugar is even, your cells are nicely padded with fat and protein, and you’re quite a bit calmer than you used to be you may not feel like you fit well with your old crowd – the people with whom you’ve had long term relationships.

You have two choices, and waiting for your spouse to change is not one of them. You can either accept your partner for what he/she is or you can not. It’s pretty black and white. Your reasons, however, may not be.

My Own Marriage Didn’t Succeed

My marriage suffered a great deal from my health problems. When I was about 24 my libido crashed. I was severely malnourished and bordering schizophrenic from advanced celiac disease. I was constantly irritable, I had deep depression and insecurity – I hated myself and everyone I knew. My digestion and microbial environment (you know where) was so messed up, I was embarrassed to be intimate.

Then, in 2005, I went Paleo – and my house went Paleo too. I don’t know if my husband really cared about the diet, I suspect that he didn’t, but he went along with it anyway. I “lovingly” packed his lunch, cooked his breakfast, and made his dinner, so he was kind of stuck with it.

The problem was that I brought Paleo into every aspect of my life. I ate Paleo, I exercised Paleo, I quit smoking after 13 years, I quit drinking – I made an absolutely commitment to living well.

He drank, he smoked, he still took head ache medicine, he didn’t care about exercising, etc. Our paths diverged right then and there. A few months later I was pregnant and so breaking up wasn’t  much of an option. He wasn’t a bad guy, and so I stayed to see if I could make things work.

He quit drinking and I thought that maybe if he would quit smoking too he wouldn’t smell anymore, or if he would pin down his allergies maybe he’d get happy, or if he would just get to the bottom of his nutritional deficiencies maybe we’d start having sex again. Maybe. Maybe in time things would change. So I stuck around in an unhappy marriage, always wishing that things were different.

And then that guy broke in to my house and tried to kill me.

We are so fragile, so breakable, and our moment here on earth so fleeting. Sitting around waiting for him to change, hoping the world would work itself out for my sake just didn’t make sense anymore. I had to get it myself if it was there to be gotten.

My health was still a challenge after the break in but I kept experimenting with variations of traditional diets. I didn’t know much about brain chemistry back then, but stabbing around in the dark and reading lots of books eventually got me on a path to strength and happiness until finally I didn’t need someone to lean on anymore.

It felt selfish. It felt insensitive. It felt arrogant. But it also felt so unbelievably liberating. Our relationship had become empty. Since going Paleo, since witnessing just how fragile we are, and how little control we have over our own lives and even less over the lives of others, and since becoming happy and realizing how much wonder and beauty there is to see, I, personally, couldn’t stay with a man who didn’t experience life in the same way.

It is unfortunate that we take vows in the altered state of the standard American diet. I was a severely malnourished celiac on antibiotics and birth control when my husband and I were married. I found out years later that the person that said “I do” wasn’t even me.

It is sad to uproot children from the two people they love the most – we should try at all costs to avoid it –  but it is also sad to show children loveless, hateful, abusive, or lifeless relationships. Breaking off a marriage is a big deal for everyone involved but staying in one that isn’t working can be just as big of a deal.

I would love to hear about other Paleo marriages – how they have failed or how they’ve thrived. 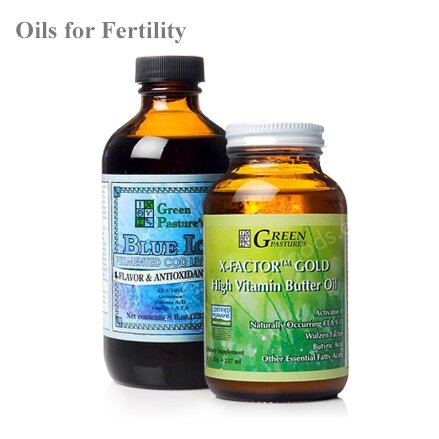 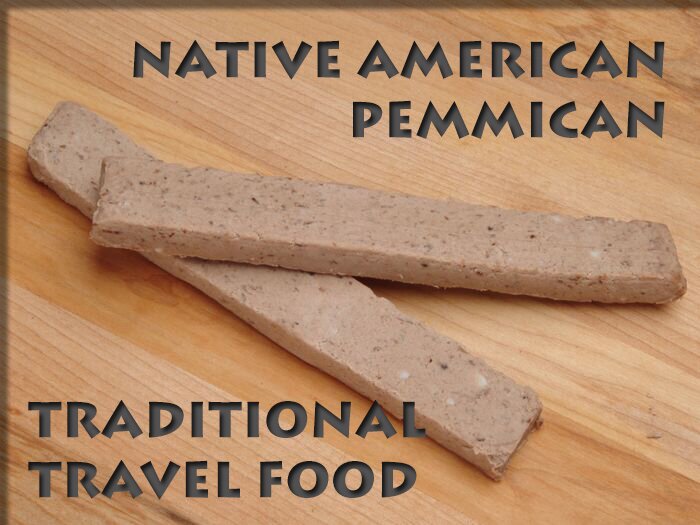 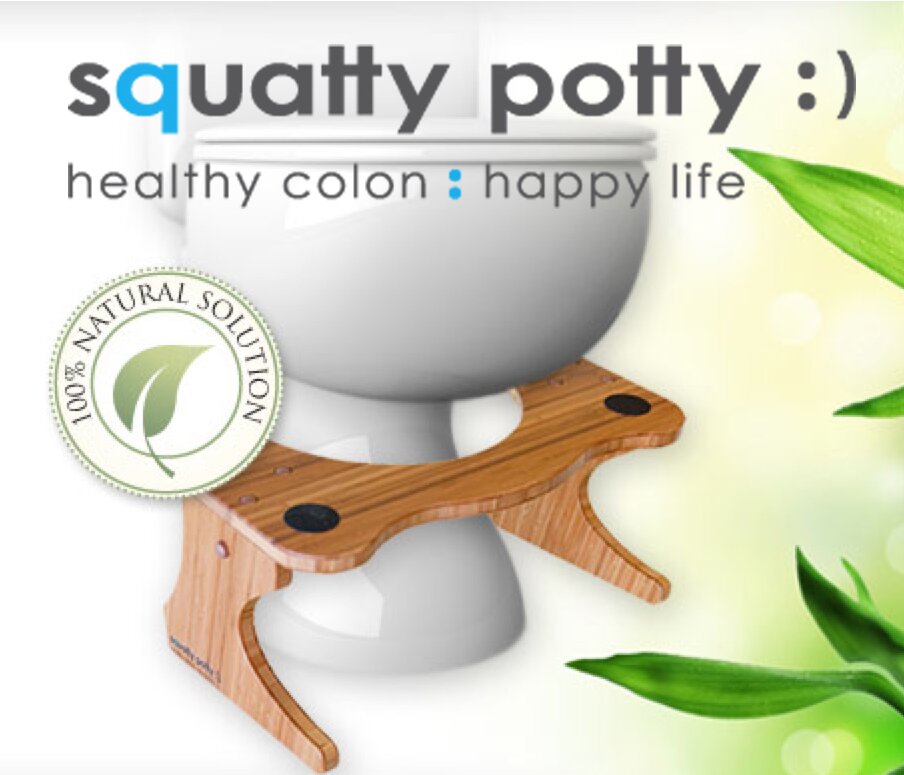 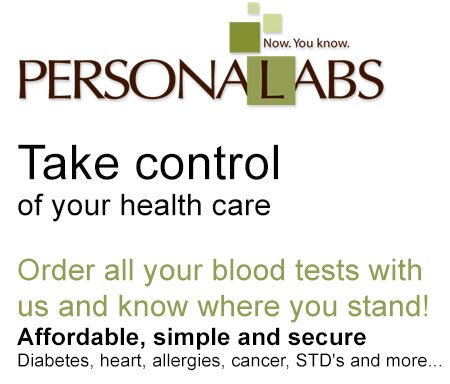